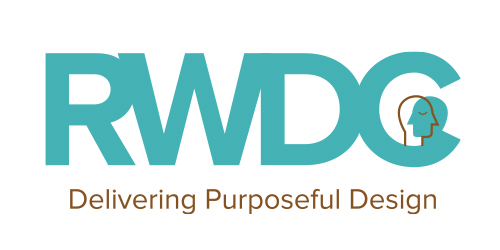 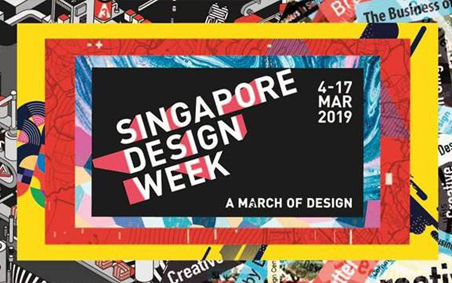 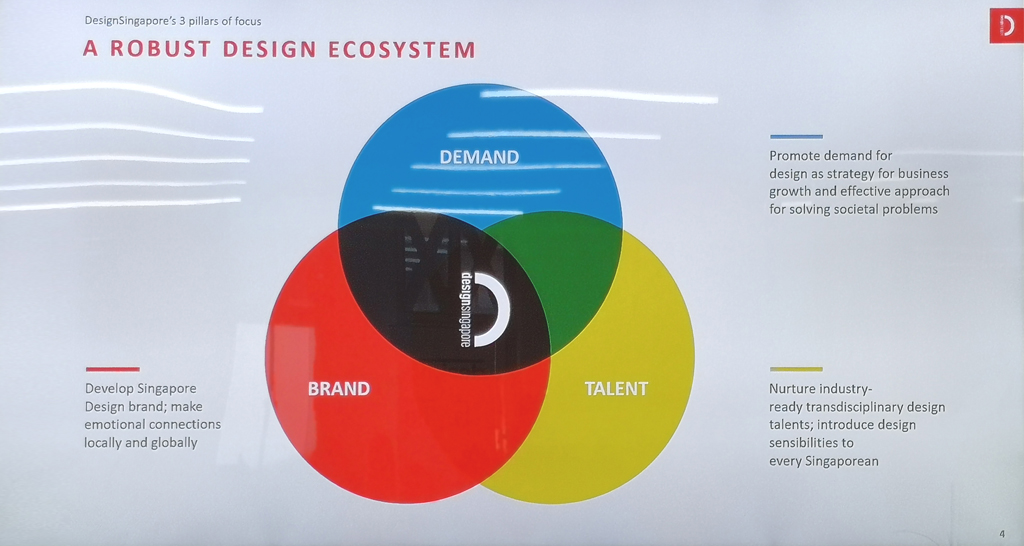 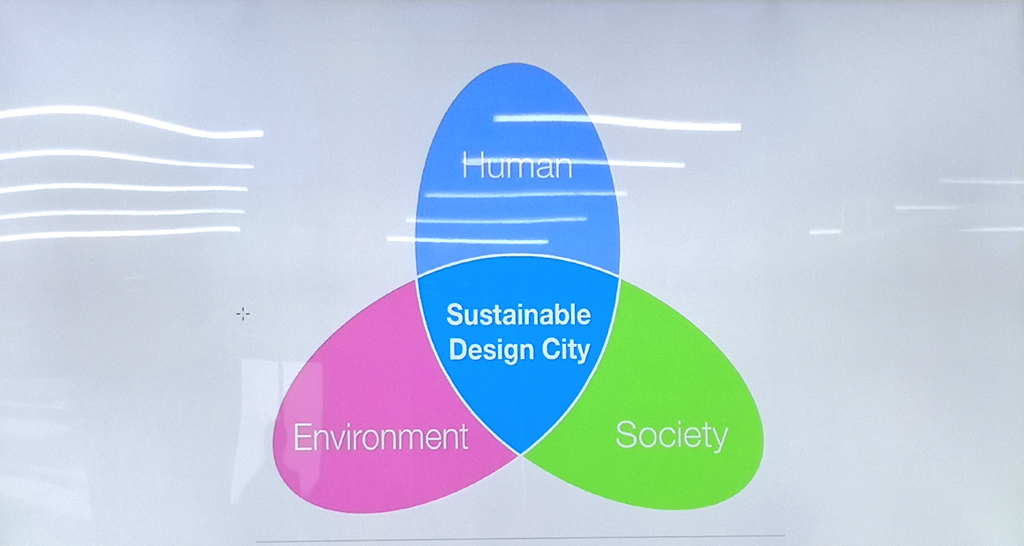 Bandung Creative City Forum (BCCF), a community hub, was formed by 45 creative individuals & communities in 2008, and has been creating urban-scale prototypes to show / experience how the city could work better.

City of Design: Bandung’s Angle
“Design” = not only to the physical appearance and built environment of the city but also the idea that “design” can be a way of thinking to solve urban issues.

Creativity = a strategy to lessen the gap between people and government, people and policy and among all stakeholders.

Design manages to create values and meanings according to the actual needs and contexts. 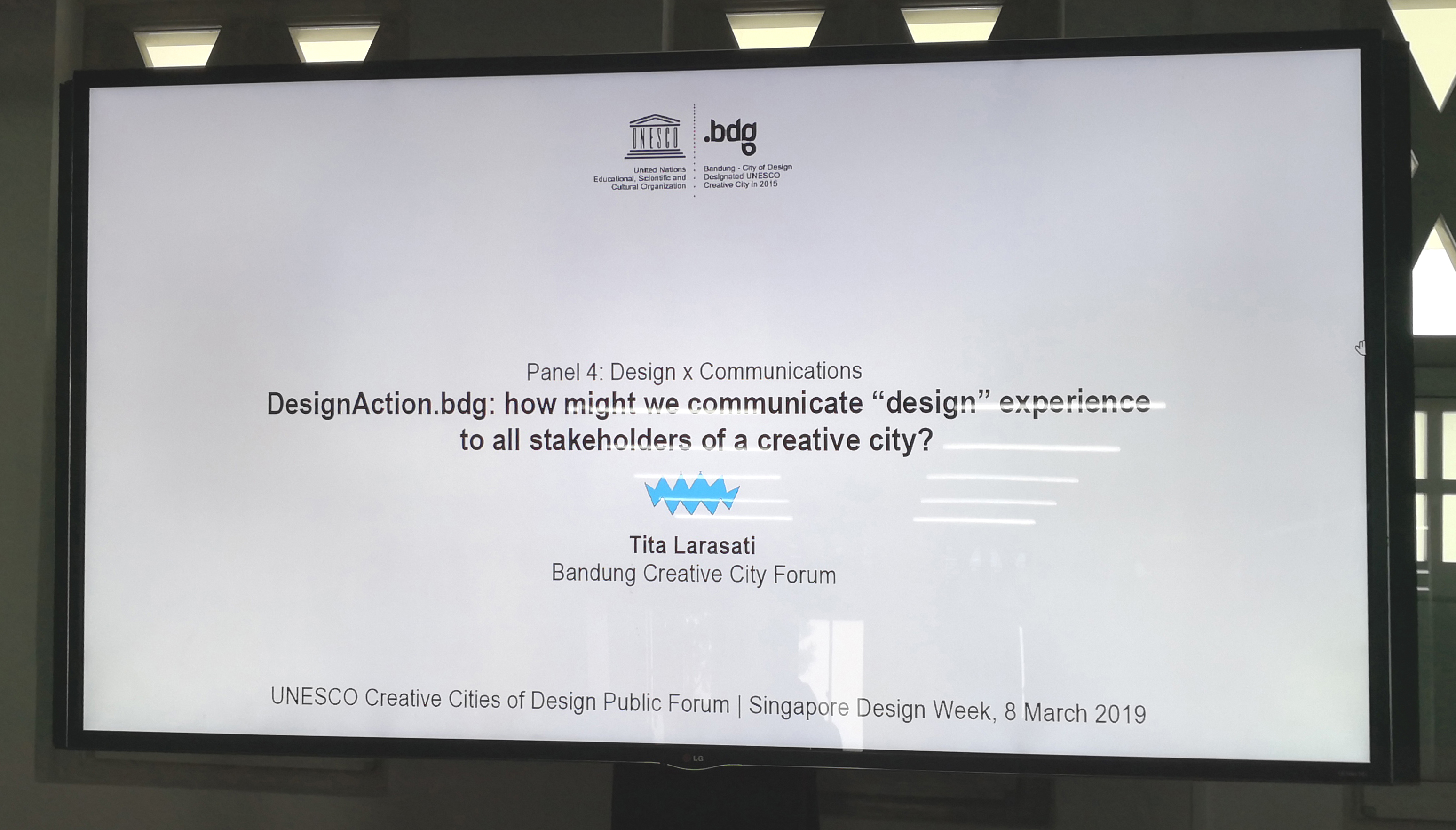 Below shows some of the initiative projects done for the community. Public art to eliminate negative space, Encourage to use of public transportation, “Kampong” community development program, Rooftop mural production. 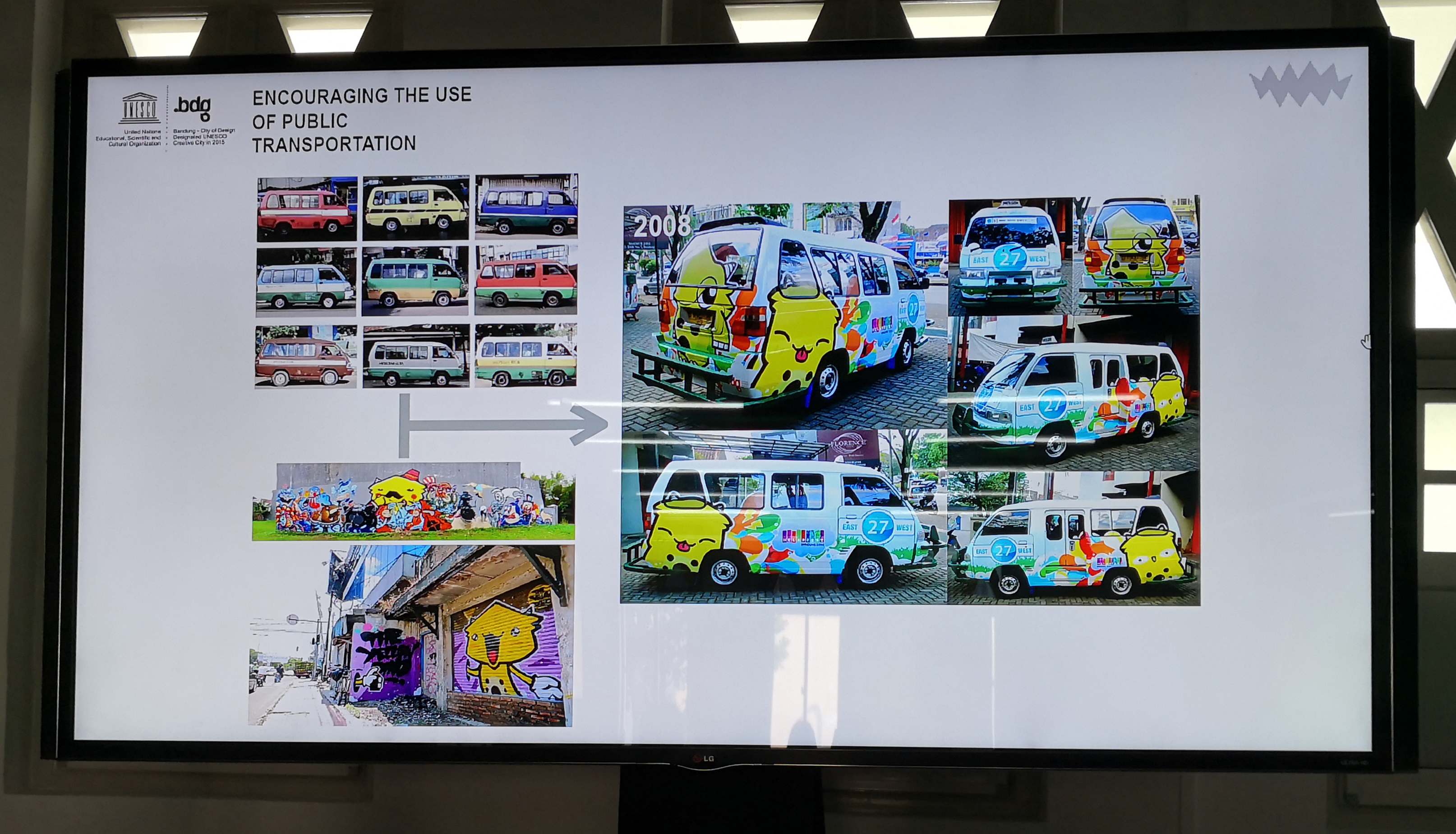 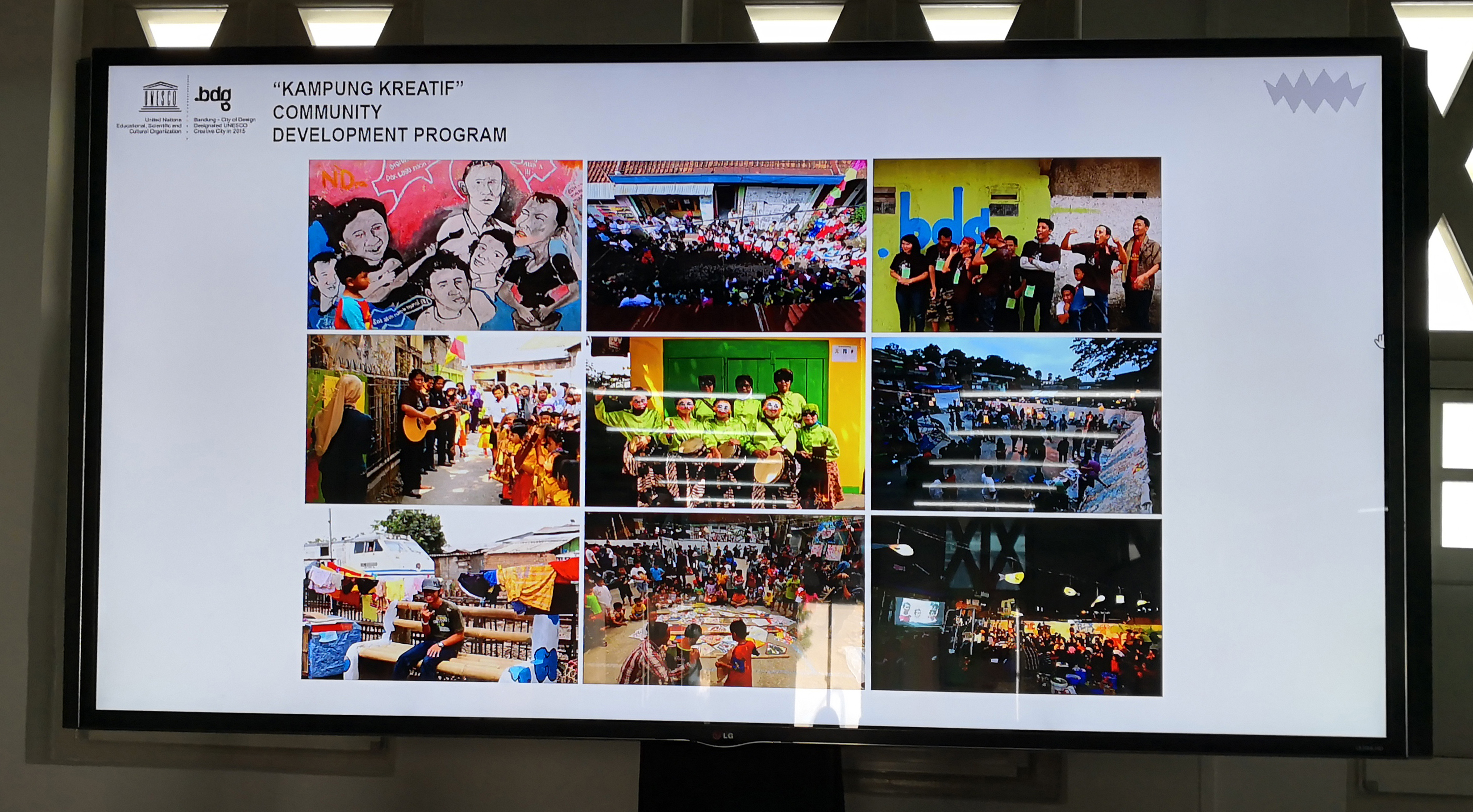 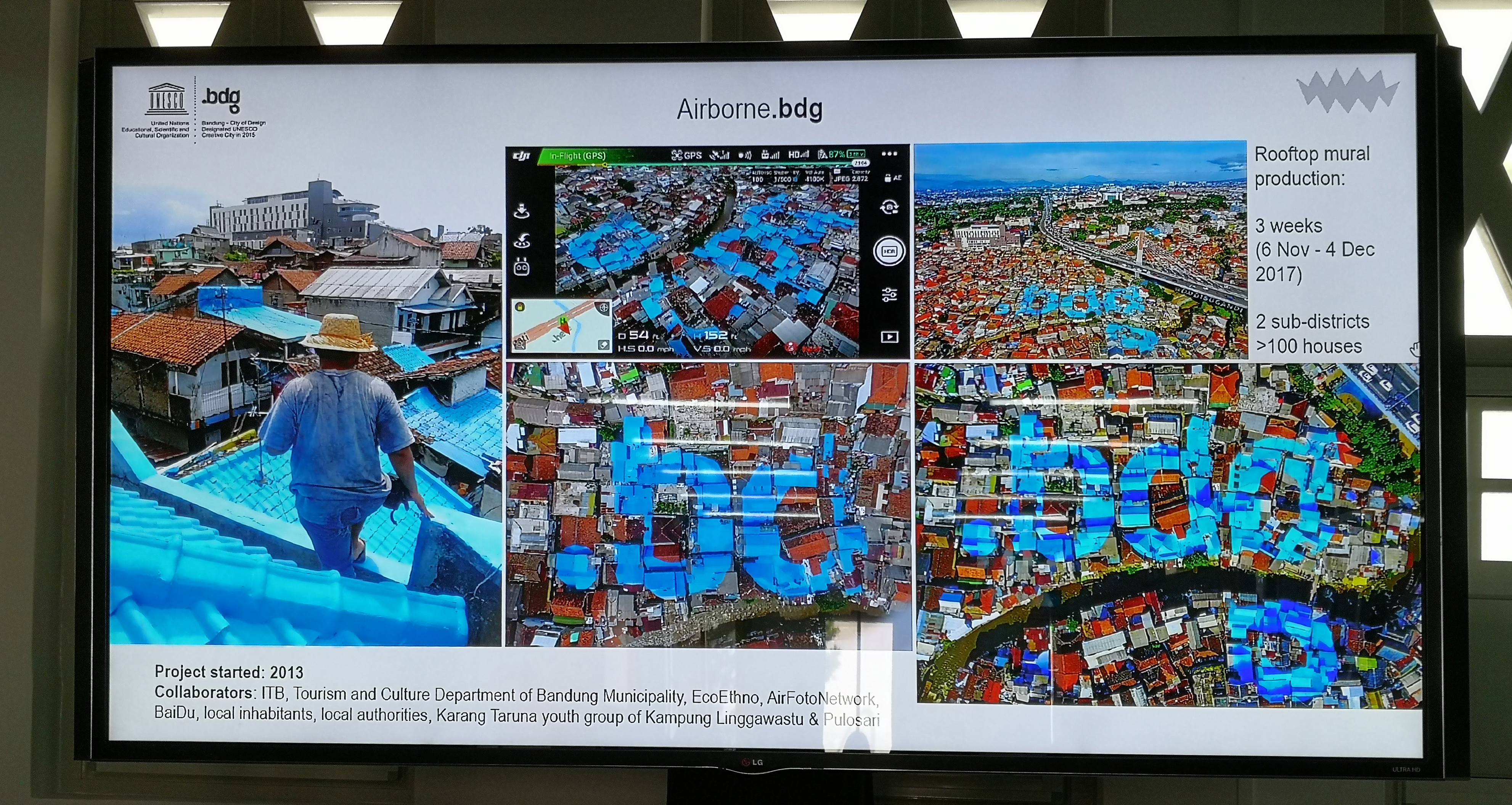 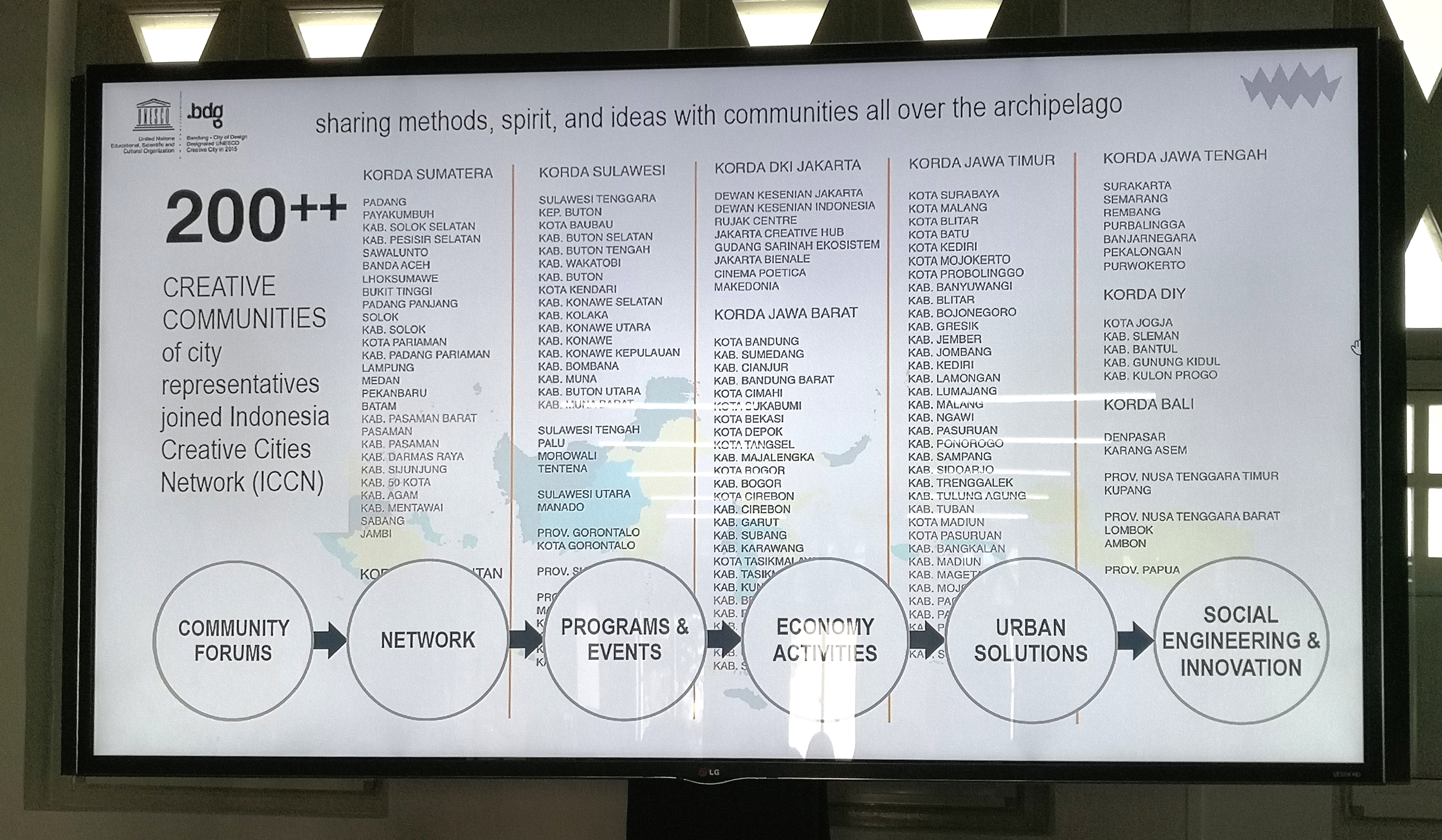 “The construction of a city brand is a very complex task. There is no secret formulas: only a mix of clear strategy with hardwork, vision, talent, creativity, innovation, quality of life, sustainability, technology, connectivity, development, efficiency and well-being. These are some of the ingredients of the essential recipe…” – Andy Stalman

Educate Design a Meaningful Beautiful Logo By Rachel Won / 17 Feb 2020 / Tags: Design Insights Have you ever seen a big brand without a logo? No? That’s because there aren’t any. A logo has a major impact on how your customers will perceive your brand. So naturally,...

When to use Journey Map or Service Blueprint method?

Educate Customer Journey Map Vs Service Blueprint By Rachel Won / 11 Nov 2019 / Tags: Design Insights Everything that happens in our lives is a type of journey. It might be a journey that spans a few minutes, a few years or an entire lifetime. It could be going to...

Why Personas fail and how to make credible Personas

When to use which UX Research Methods

Educate When to use which UX Research Methods By Rachel Won / 14 Oct 2019 / Tags: Design Insights There are a few criteria to consider, they help to choose which methods to use • Watch users do their things • Ask users questions Research can be done in • Behavioral...

Educate UX Research Methods By Rachel Won / 30 Sep 2019 / Tags: Design Insights 20 UX Research methods answer a wide range of questions, each of methods is mapped 3 dimensions and over time with a typical product-development process. The 3 Dimensions are 1)...

Focus on results, not on perfecting UX

How to explain UX Design in Layman Term?

Educate How to explain UX Design in layman term? By Rachel Won / 19 Aug 2019 / Tags: Design Insights Edison, UX designer explains his job to a 6-year-old. It is so funny. The boy is like telling him. "Please explain User Experience (UX Design) in layman term, where I...